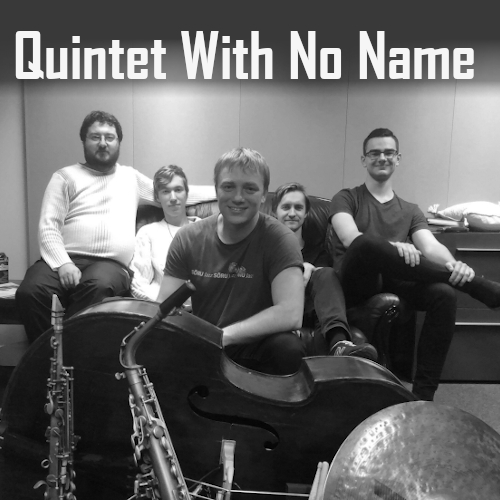 Quintet With No Name plays music in two different styles: traditional straight-ahead jazz and Nordic minimalist and more modern jazz music. The music played creates a contrast between the two styles, but at the same time, the whole program remains within specific frames, which means that the different styles are intertwined so that they are very strongly connected to each other. Modern tracks are strongly influenced by the roots of American traditional jazz music, and on the contrary, in more traditional straight-ahead tracks, musicians reserve the freedom to play the sound language later than bebop.