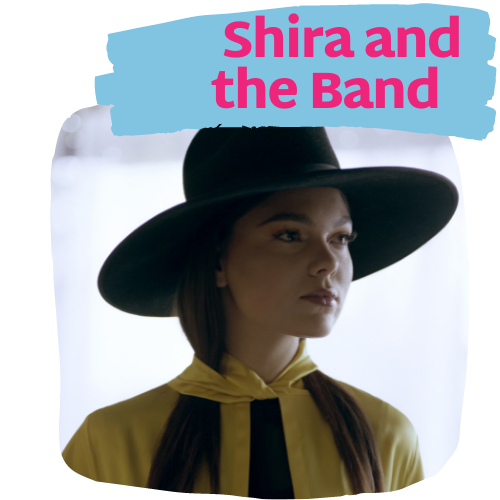 Shira is a singer and songwriter from Estonia. Shira's emotional timbre adds spirituality and depth to her art. In writing her stories, Shira draws inspiration from her own experiences and artists such as Jorja Smith, D'Angelo, Tom Misch, and Jordan Rakei. Shira's song Out In Space won 6th place in the Estonian Eurovision Song 2020 final. According to the international jury, the tune was worthy of 3rd place. In the summer of 2019, the single Kisma ft. Shira - Shine Over Me, released by the well-known Danish record company Spinnin ’Records. The song has over 1 million listeners on Spotify. Shira's latest single C You Soon was released in the summer of 2020. Shira is currently working on her EP and will release three new singles this summer.