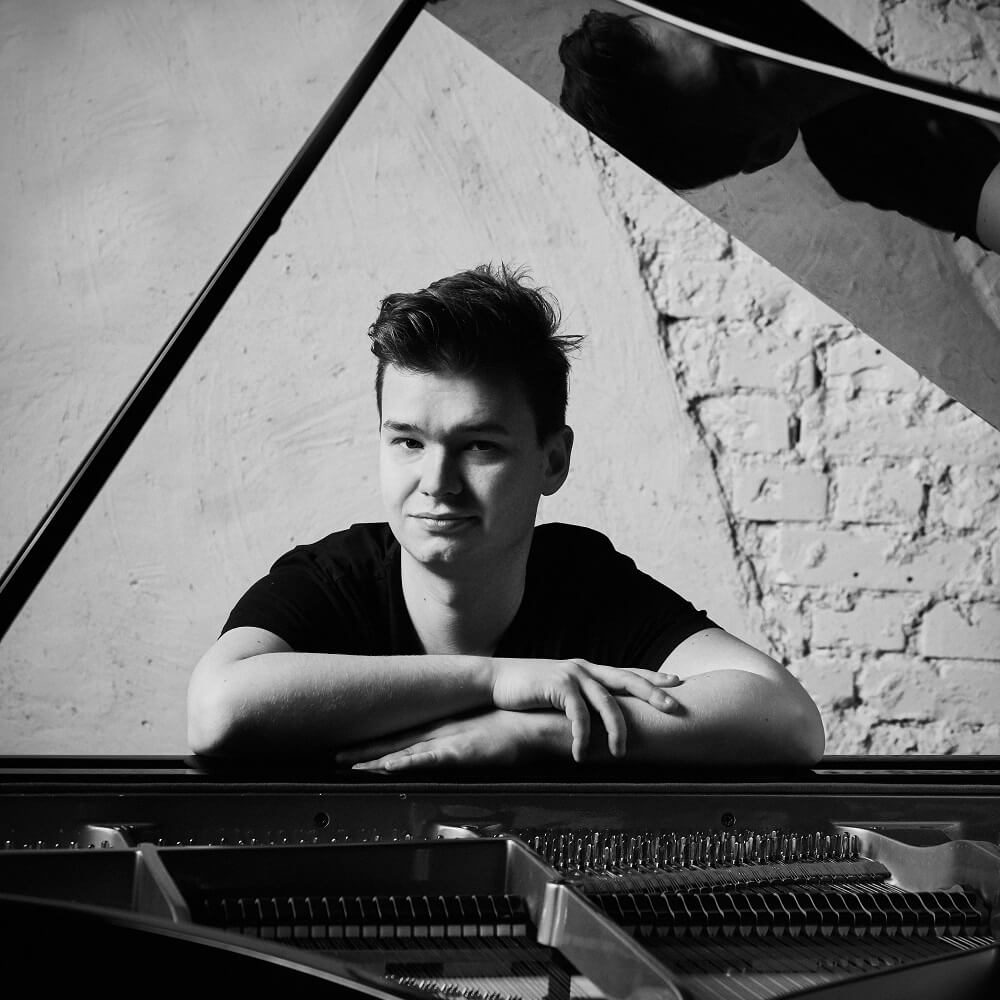 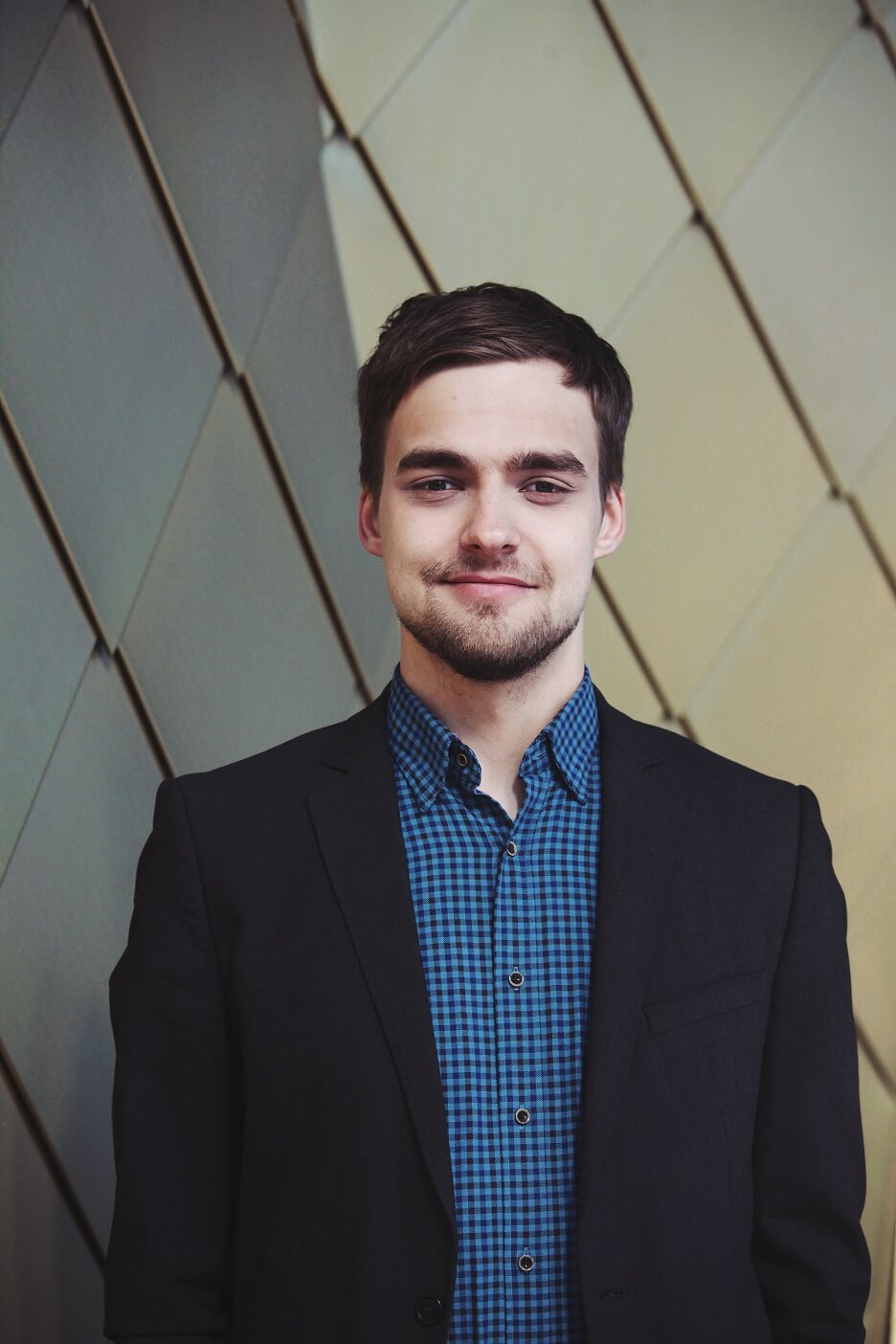 Heikko Remmel (1994) is a double bass player from Tallinn, Estonia. He is currently residing in Helsinki, Finland and studying at Sibelius Academy. His main focus is at traditional jazz
music in which he is most ?renowned?

Heikko is an extremely wanted ensemble partner in both classical and jazz field. He has toured with the Glasperlenspiel Chamber Orchestra in Europe, South America and Middle-
East, has played regurarly in the Estonian National Symphony orchestra. In jazz field he has collaborated with most of Estonian artists, Finnish jazz legends (Jukkis Uotila, Jussi
Lehtonen, Teppo Mäkynen, Mikko Innanen, Jussi Kannaste), and more international artists (Bruce Barth, Will Winson, Eric Ineke, Lars Jansson ... )
Heikko received Estonian “Young Jazz Talent” award in 2016. He has participated in more than 15 album recordings and has won Estonian Music Award with Arvo Pärt and Vox
Clamantis album “The Deer´s Cry“(ECM 2016). And also the Estonian Jazz record of the year award with Sofia Rubina „In The Land of OO-Bla-Dee“(2015) 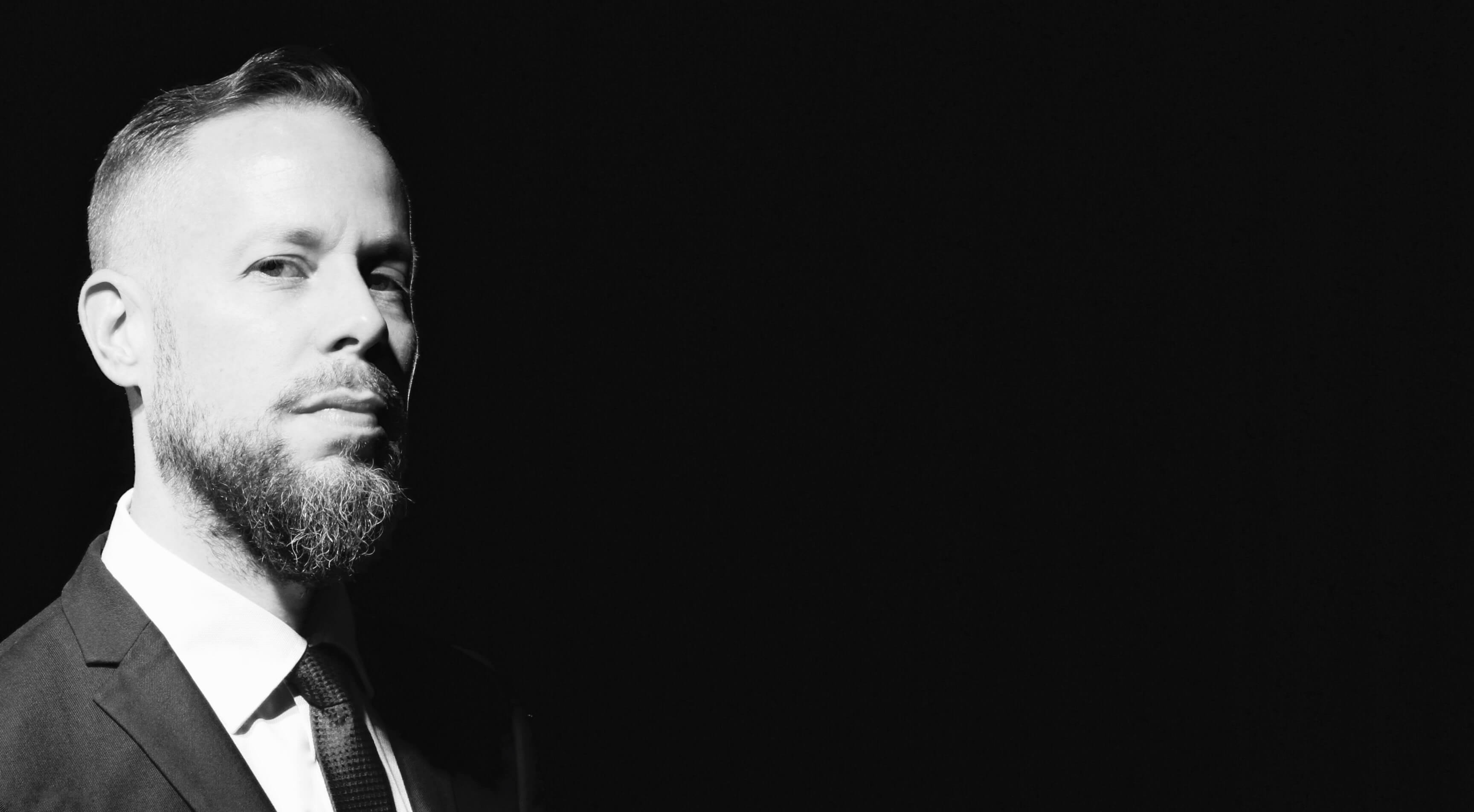 Jussi Lehtonen (born 1977)
Drummer, composer, bandleader
A steady figure in the finnish jazz scene, energetic, swinging and sensitive musician with a lot of experience in live performances with small and big bands, recording and education.
Lehtonen has released three albums as a leader, and two as co-leader, featuring Dave Liebman, Tim Hagans, Jesse van Ruller and the top Finnish jazz musicians.
Lehtonen has also performed with Randy Brecker, Joe Lovano, Bob Mintzer, Mike Stern, Frank McComb, Seamus Blake, Antonio Farao, Rick Margitza, Aaron Goldberg, Stockholm Jazz
Orchestra and Norrbotten Big Band, plus almost everyone in Finland.
About Lehtonen’s latest release ”Move On”:
“Playing with Jussi over the years has been a wonderful experience, watching him expand and grow as a drummer, and especially as a composer. The writing here is superb covering a variety of styles with great playing by the band. Lyricism is abundant as is fire and ice.  I know this rhythm section well and they are world class, even beyond. My compliments to all the musicians for their wonderful musicianship and flexibility handling the material. GREAT MUSIC!!”